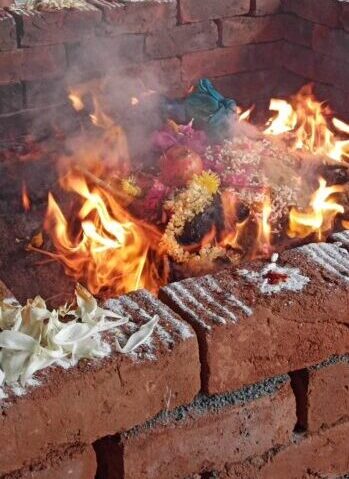 Sidhis,Ridhis.
Earth and treasures on it and inside it.
Worldly and non-worldly enjoyments.
Happiness in this World and happiness in the other World .
Everything spiritual.
Everything material.
Land,city,state,kingdom.
Mountains,Fields,Hills.
Diamonds,Rubies,Saphires.